Sally contacted Paul based on a recommendation as she was having various issues with her site, and needed a web developer to help.

After auditing the site, Paul rebuilt the site based on the original design, but making several improvements along the way; including replacing the existing WordPress page builder with a more effective solution to improve site speed and reduce the adminiistration required to make amends to the site.

The whole process was complicated by the fact that Sally had some previously created bespoke functionality which needed to be ported across to the new site. Paul did this, while also fixing several errors being generated by this work.

As Sally also had plans to offer products for sale online, Paul also installed and configured Woocommerce to provide Sally with everything she needed to offer ecommerce via the site. 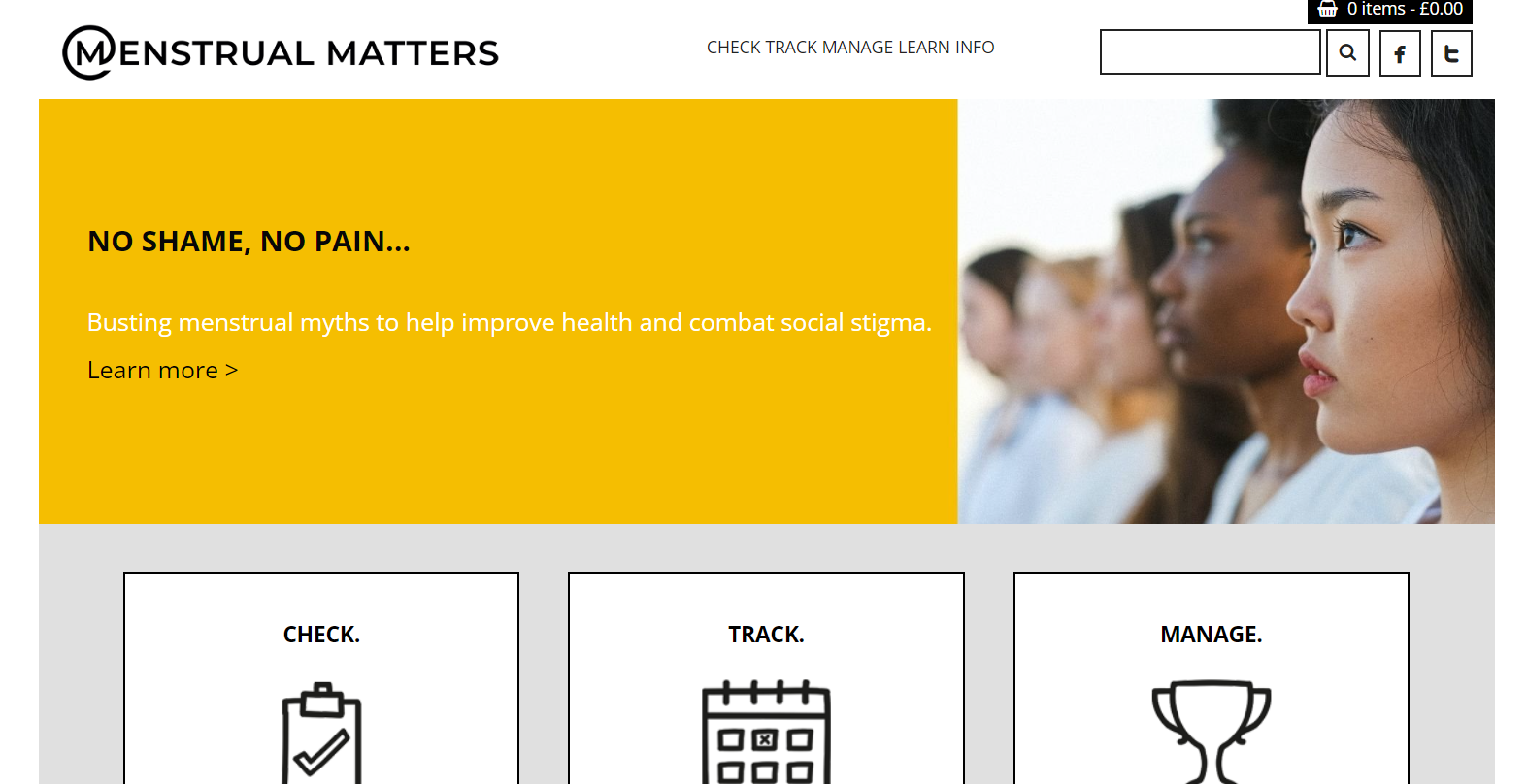 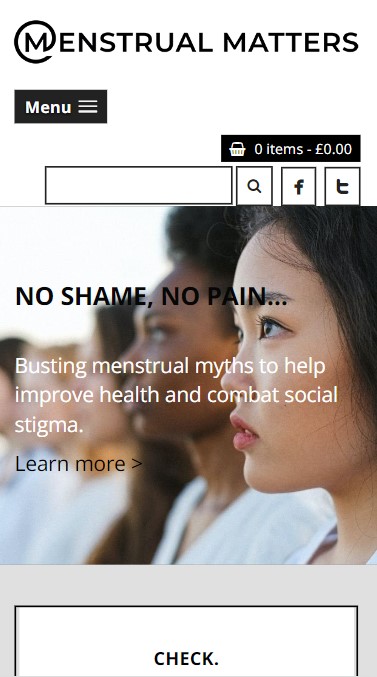 Absolutely perfect. Everyone who looks at the site always comments on how good it is.

PAUL TOOK THE TIME TO UNDERSTAND WHAT I NEEDED TO ACHIEVE, AND PROVIDED COMMONSENSE SOLUTIONS AT A REASONABLE PRICE. HE CONTINUES TO PROVIDE ADVICE AND SUPPORT AS I GROW MY ONLINE PRESENCE.

PAUL WAS A MASSIVE HELP IN GETTING MY BUSINESS ONLINE. FAST, PAINLESS AND GREAT VALUE. HIGHLY RECOMMENDED.